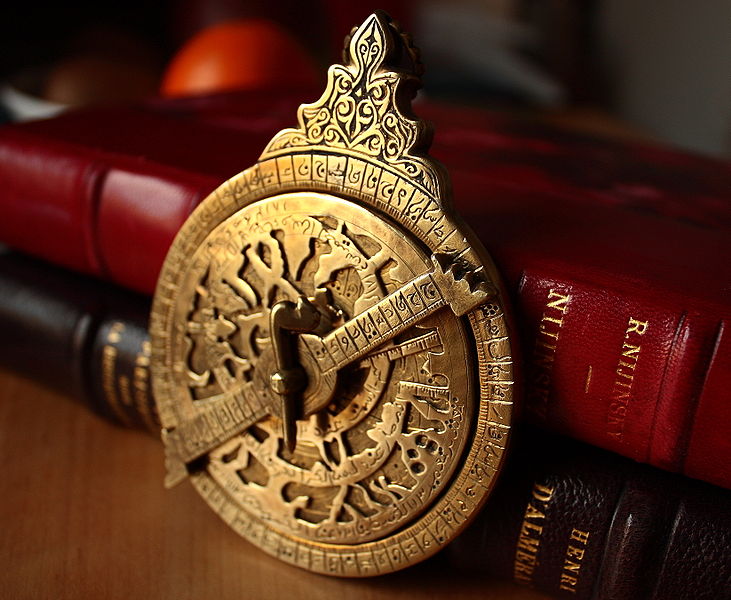 When describing Torah and Science, why does our website emphasize the term Torah U’Hochmah (תורה וחכמה) over Torah U’Madda (תורה ומדע)?

Since the early 20th century, the term Torah U’Madda has been used to denote the concept of pairing Torah study alongside scientific research. Torah U’Madda is included in the logo of Yeshiva University, the organization primarily responsible the propagation of the term and its usage.

In truth, madda is the Modern Hebrew term used in Israel for ‘science,’ translating also as knowledge‘ or ‘information.’ Science studies data to obtain information about the natural world and in the modern sense of the term, refers to the use of the scientific method as a framework for experiments, observation and analysis. A scientist is called a maddai in Israel.

The Midrash Rabbah (Gen. 1:6) employs the verse from Mishle (Proverbs) 3:19 “ה’ בְּחָכְמָה יָסַד-אָרֶץ כּוֹנֵן שָׁמַיִם בִּתְבוּנָה” – “In wisdom did Hashem establish the land.” The Targum Yerushalmi (תרגום ירושלמי) translates the very first word of the Torah, בראשית, as בחכמתא – “in wisdom.” God’s creation of the universe, clearly the paradigmatic event from the Torah’s point of view for all matter and things worth observing, was a deed done in careful thought – an act of applied wisdom. Similarly, the Mishnah refers to Greek philosophy as חכמה יונית, “Greek wisdom.”

In our opinion, besides its traditional use in Jewish literature, the term hochmah has a greater breadth of meaning than that of madda. Madda is restricted to scientific experimentation and the associated scientific process. Hochmah encompasses the entire process of thinking about the world, its nature, its societies and civilizations, its purpose and divine design, including scientific observation and analysis as we know it today.

Although, in common conversation, the difference between madda as “knowledge” and hochma as “wisdom” can be essentially interchangeable for everyday conversation, we primarily choose to employ the term hochma at the Walder Science Center, the more nuanced and traditional of the terms.